Menu
Click HERE Get qualified for our next investment! 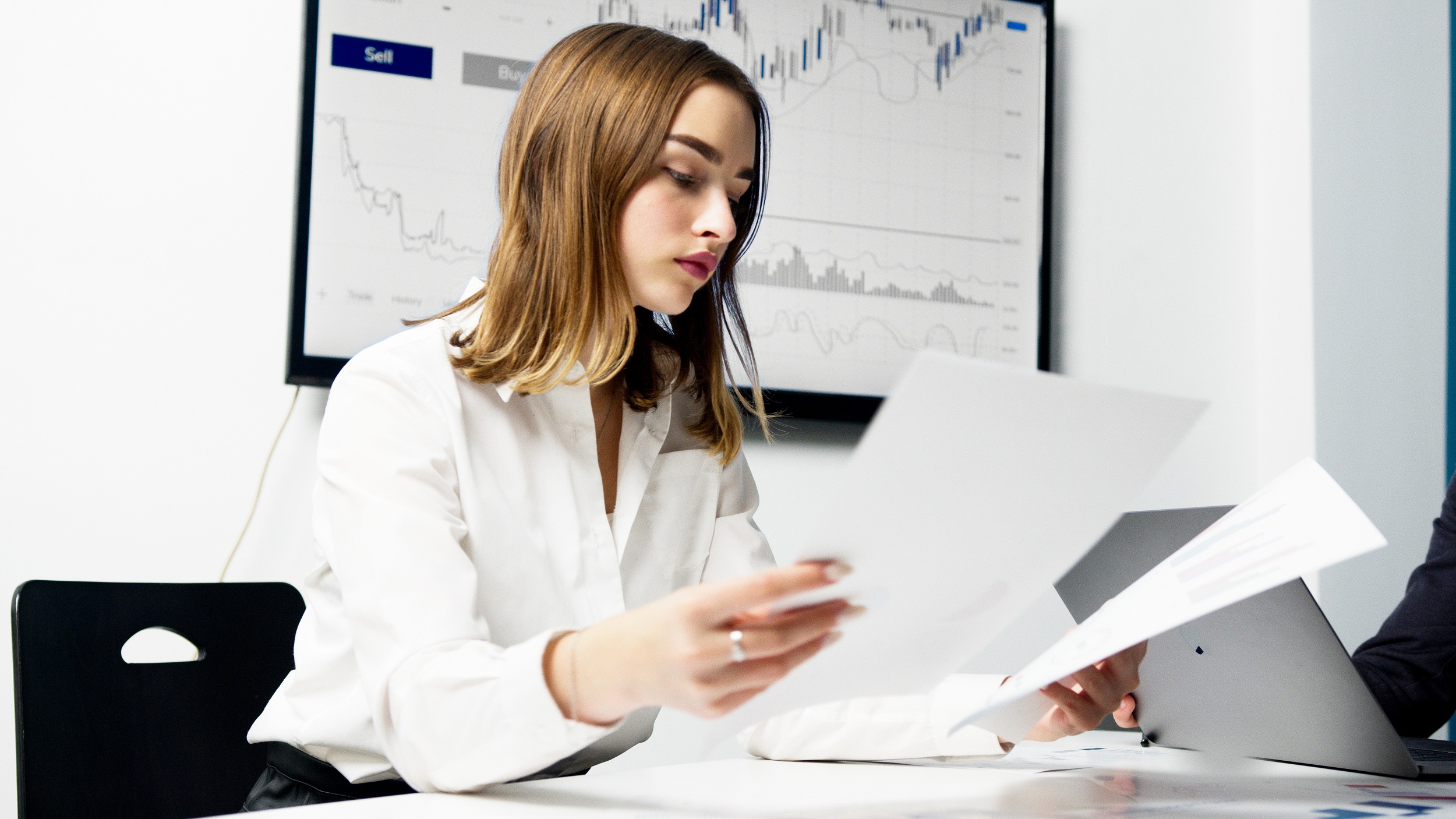 2020 Amendments in the Perspective of a Broker

Construction forecast and data in 2021

button  ABOVE to quickly send to a friend who can benefit from our strategic, forward-thinking strategies and investments.

Our ideal investor is usually one of these individuals: Ultimate passive investors-

** GET Qualified for the next DEAL or GET more INFO NOW! 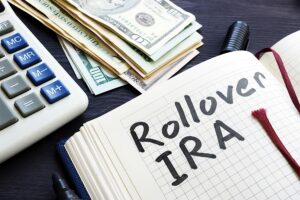 Multifamily Real Estate Investing: Above and Beyond Rollover IRA

A Rollover IRA can be an excellent option for money in old retirement accounts. To stay away from Tax Hits, you must perform it in

Multifamily Investing 2021: Four (4) Indicators Why it is still Lucrative During Pandemic

COVID-19 came like a thief of the night all over the world. From everyday living to work, we have witnessed major changes in just one 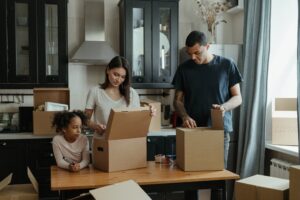 Multifamily Real Estate: How Proptech and other types of Applications Can Aid Real Estate Owners Defeat the Present Quandaries

Supplying housing to more than 100 million settlers in the United States living in apartments, low-income housing, nursing homes, and other rental properties has never

There have been rumors of an impending recession for the past several years. And this probability now seems more likely considering the present trade wars

PrevPreviousSaving Dollars on Your Biggest Real Estate Expense!
NextWhy Risk Is the Most Inaccurately Assessed Factor When InvestingNext

of our Ecosystem getting you financially educated for life!

EXAMPLE ENTRY- Want to be Savvy with your income and create a clear budget, clear savings plan, health plan, and be able to take care. of your basic needs easily?

of our Ecosystem getting you financially empowered for life!

EXAMPLE ENTRY- Want to be a female real estate investor but don’t know where to start or where/amount of capital you need to get going?

of our Ecosystem getting you financially debt-free with a personal debt payoff coach!

EXAMPLE ENTRY- Want to finally have cash flow without changing your income level?  It will take guidance to create a clear plan to payoff, save just the right amount, strategically bill consolidate, and pump up your credit score. This is where you enter our ecosystem. 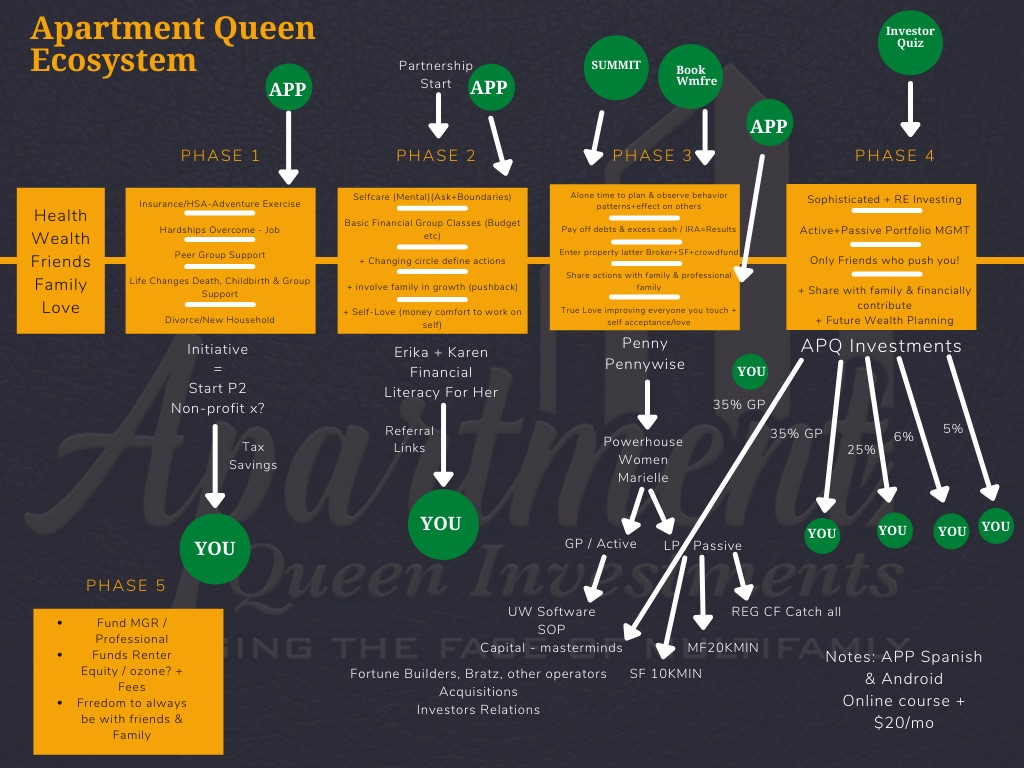